What Does Migration Mean?

Did you know that there are different types of migration with distinguishing characteristics? Simply put, migration describes the movement of people from one place to another. There are many types of migration, with important social implications. Historically speaking, when it comes to social migration, these movements of people from one country to another have caused significant changes to customs and culture that have been passed on over time, creating new modern traditions we can see today.

Migration is a common topic of discussion in the U.S. and globally, with varying definitions and opinions on the term. In this article we’ll break down the different types of migration, how to differentiate them, and their long term effects on culture and society.

Different types of migration are characterized by the place of origin, the destination of the migrant, and the laws surrounding the migration. Among these classifications are:

Emigration is the term used for leaving a country of residence with the intent to leave permanently and settle elsewhere. In other words, emigration is when people leave one place to go to another.

Immigration refers to people who reach a place of which they are not native after leaving their region of origin. The purpose of this move is to settle permanently and become citizens or permanent residents. Normally countries have organizations that control immigration, but their emigration policies aren’t as strict.

Keep in mind: Both immigration and emigration both describe migration, but from different countries’ perspectives. For example,  if moving to the U.S. - a migrant emigrates from Mexico and immigrates to the United States.

Did you know that you don’t need to leave your country to be considered a migrant? While the term migration often has the connotation of being between countries, anyone who changes residency to a geographical area that’s different from their birthplace is considered a migrant. Anyone who moves from one place to another within their country is migrating internally.

This type of migration happens when people move from their country of birth to another. Generally, these migrations require visas, permits, or other types of procedures.

In most  cases, countries require migrants to complete a legal process. This is most common in international migration cases. In the U.S., the United States Citizenship and Immigration Services supervises and regulates immigration activities.

What Does Permanent Migration Mean?

Migrations can be classified into two major groups: temporary/seasonal and permanent. Most people in our community are looking to be permanent migrants, but temporary migrants play an important role around the world.

How Does Migration Affect Family and Cultural Traditions?

When a large group of people moves from one place to another, they bring their family, cultural traditions and customs with them. These customs undergo adaptations and modifications. This is particularly visible with some of our community’s traditions having now been adopted in the U.S., such as:

Día de los Muertos, also known as Day of the Dead, is a tradition in many Latin American countries that's now become commonplace in the U.S. It’s become so widespread that even Disney made an homage to this holiday in the movie Coco.

Cinco de Mayo is more commonly known in Mexico as the Day of the Battle of Puebla. On May 5, 1862, the Mexican Army defeated the French Army which was one of the most powerful in the world at the time. Paradoxically, Cinco de Mayo is a more popular holiday in the U.S. than in Mexico. Now the Latino community in the U.S. uses this date to represent Latino Pride Day.

The tradition of celebrating when someone turns 16 is derived from the quinceañera traditions that are celebrated when a girl turns 15 in Latin American countries. While the origins of this tradition are murky, the influence of Latino immigrants to the U.S. has had a huge impact on the origins of this popular tradition.

Piñatas are traditionally made with papier mâché or clay and hung so kids can break it open with a bat and get the candy placed inside. This tradition is thought to have Chinese origins, but Mexican immigrants brought it to the U.S.

Tacos are a quintessentially Latin American cuisine, and are a perfect example of a tradition that 's here to stay in the U.S. The significant number of Latino immigrants has led to the widespread popularity of tacos. From Taco Bell to local taquerías, tacos have become very popular in the U.S.

Migrating to another country is a long and often complicated process. That’s exactly why we created SABEResPODER. We know that moving from a Latin American country to the U.S. is a difficult process, and supporting our immigrant readers is our main objective. If you have any questions, feel free to contact us on our chat, and a team member will be happy to help you. 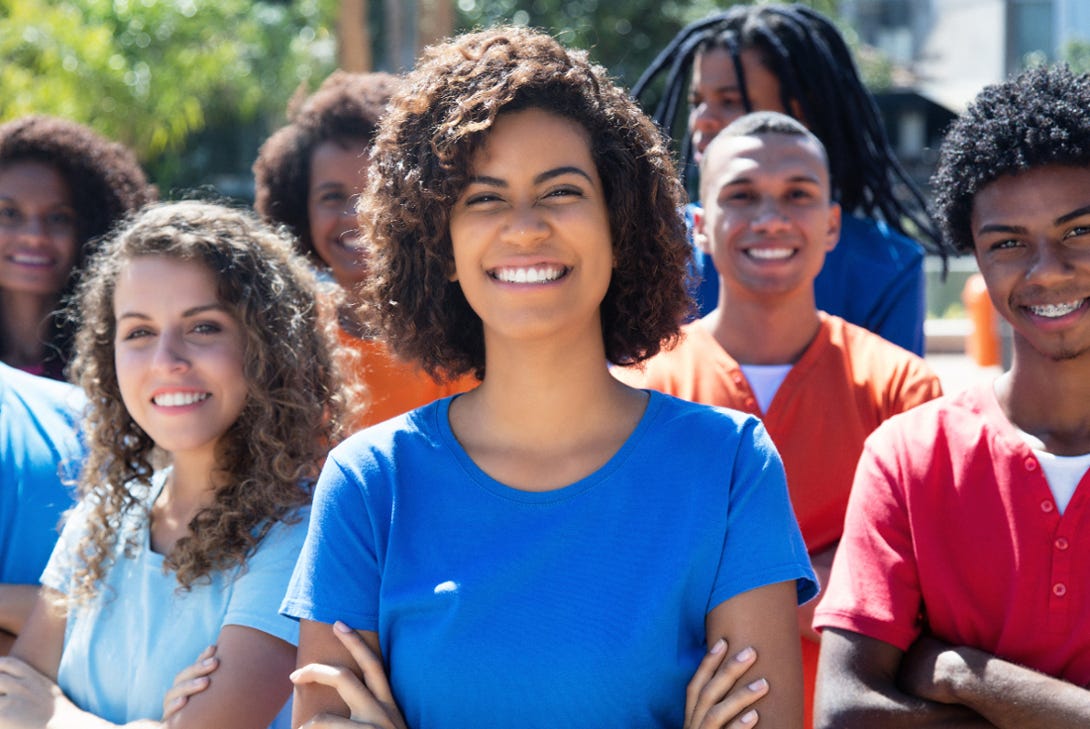 What Does It Mean To Be Latino? 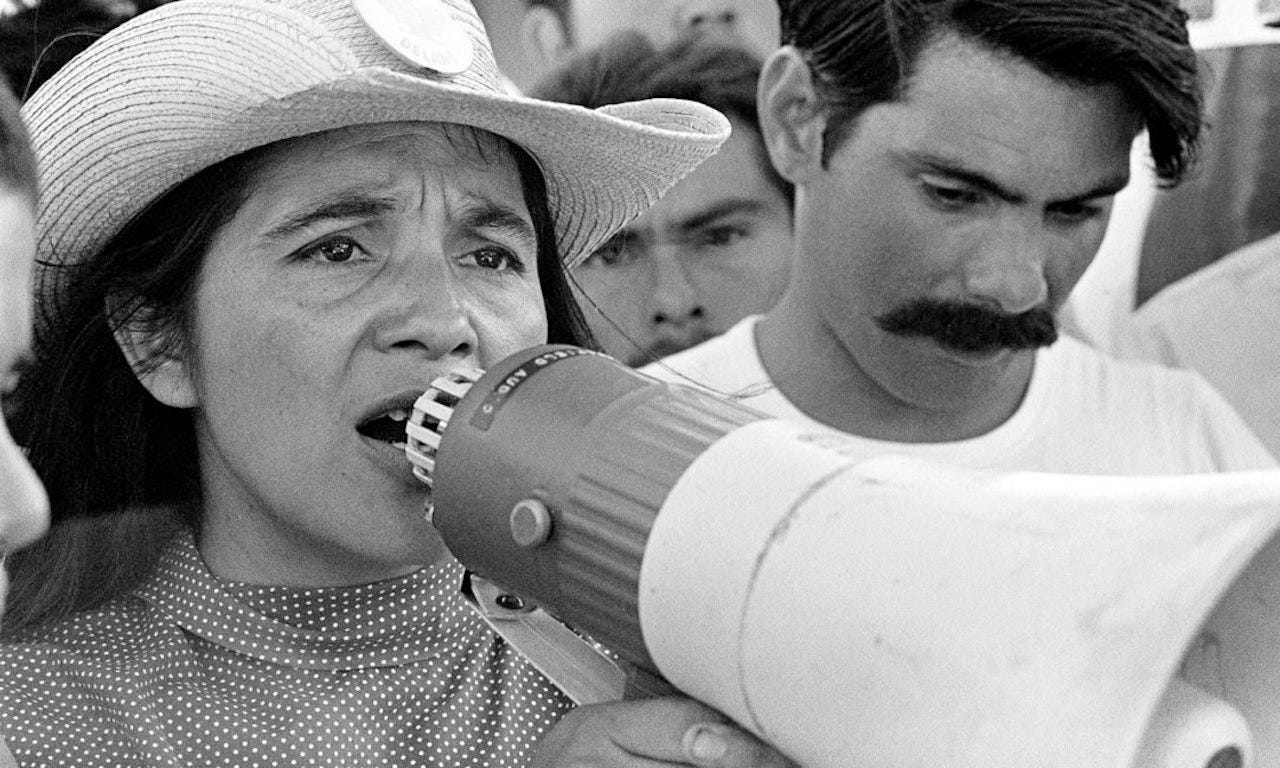 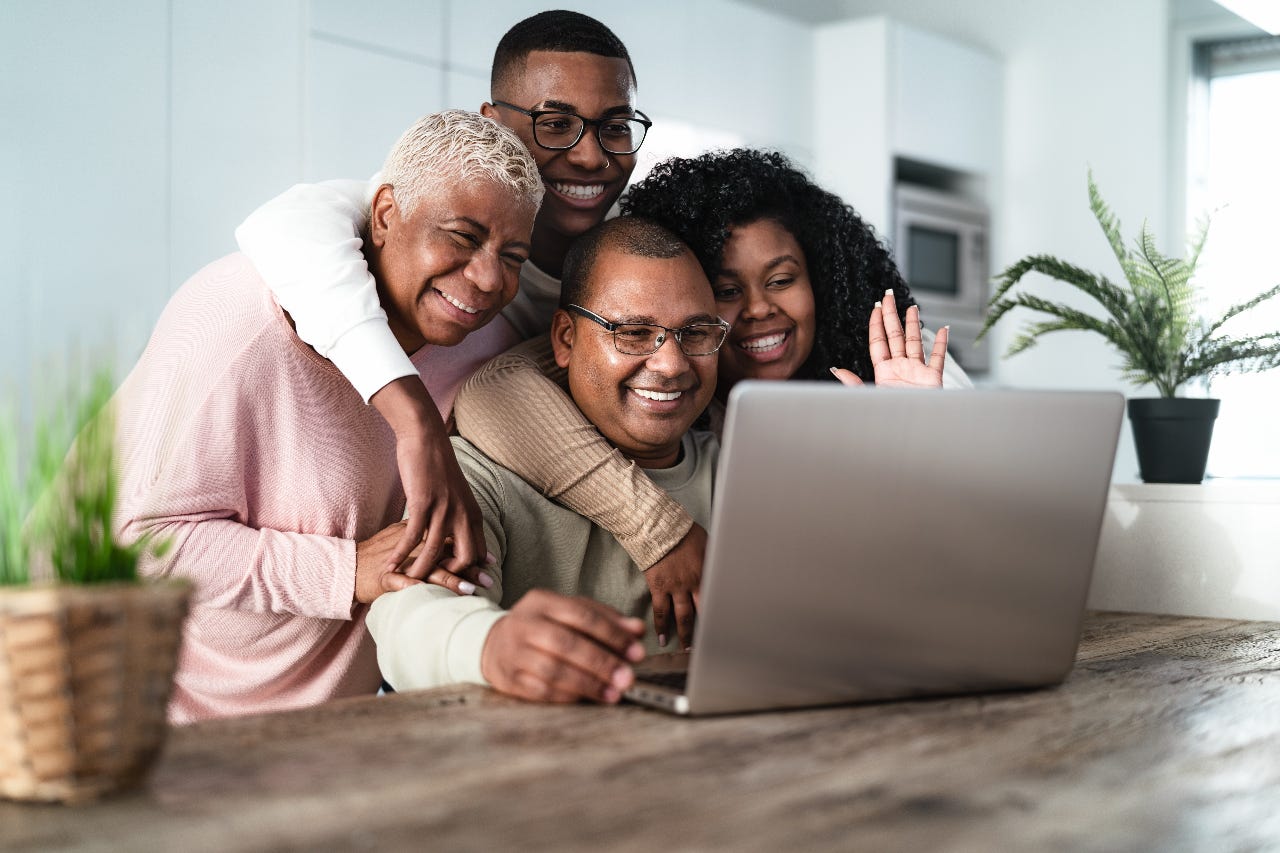 How the Benefits of the Internet Can Improve Your Life 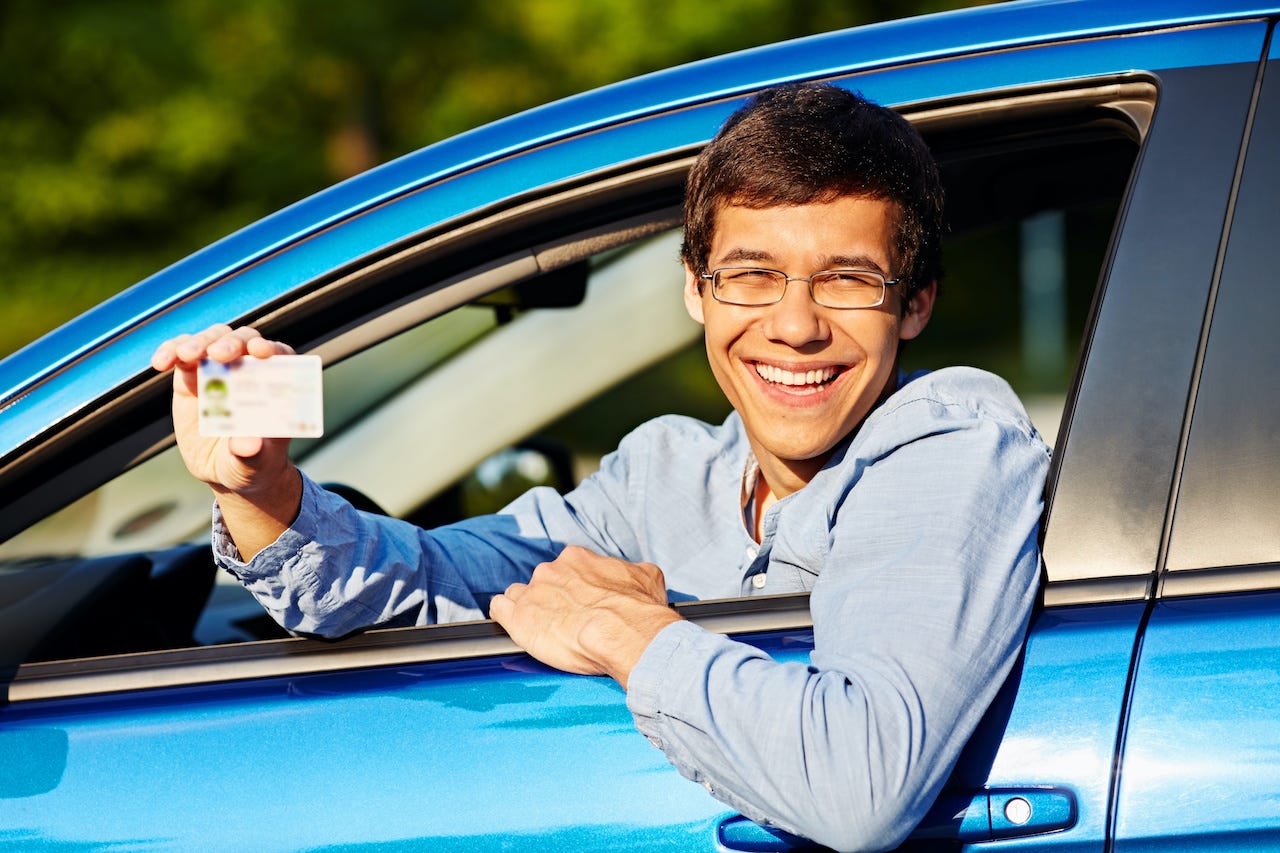 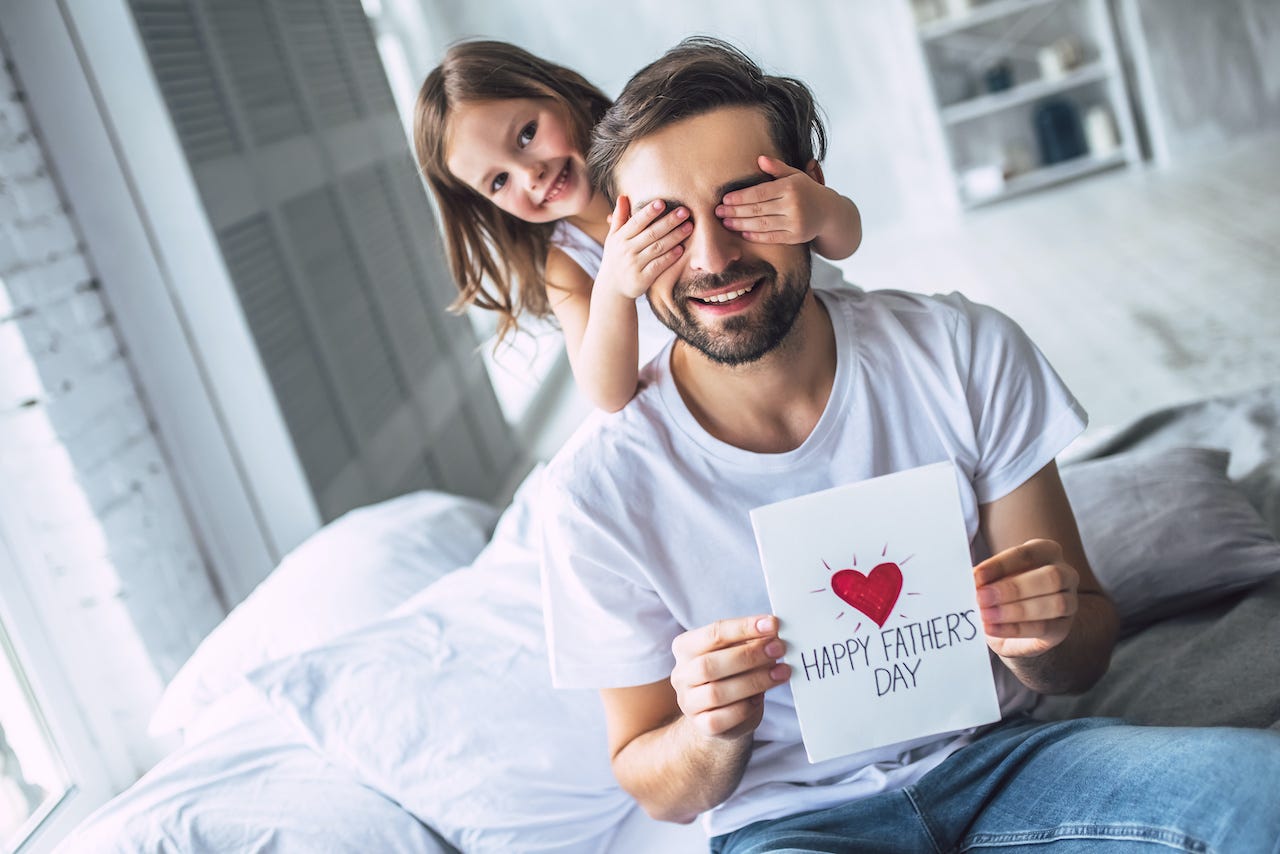 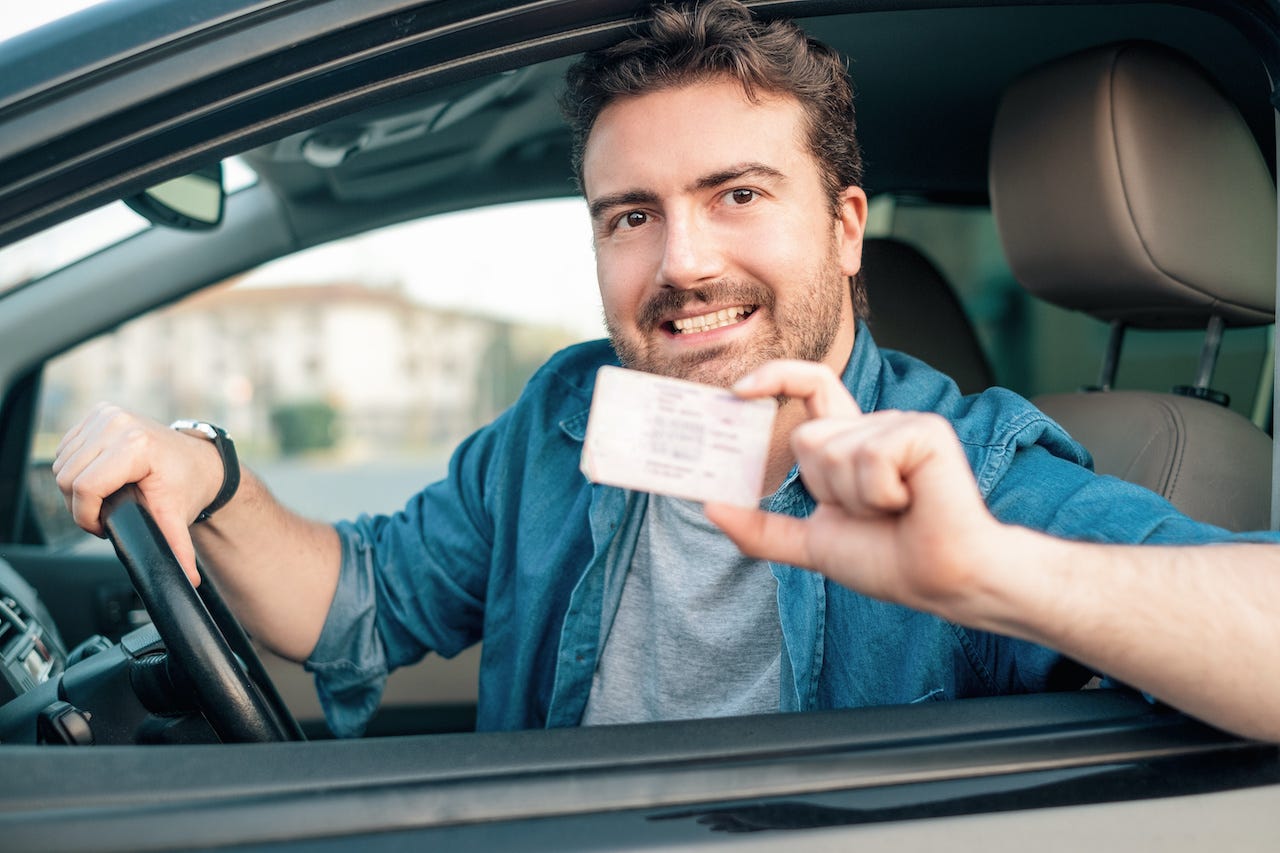 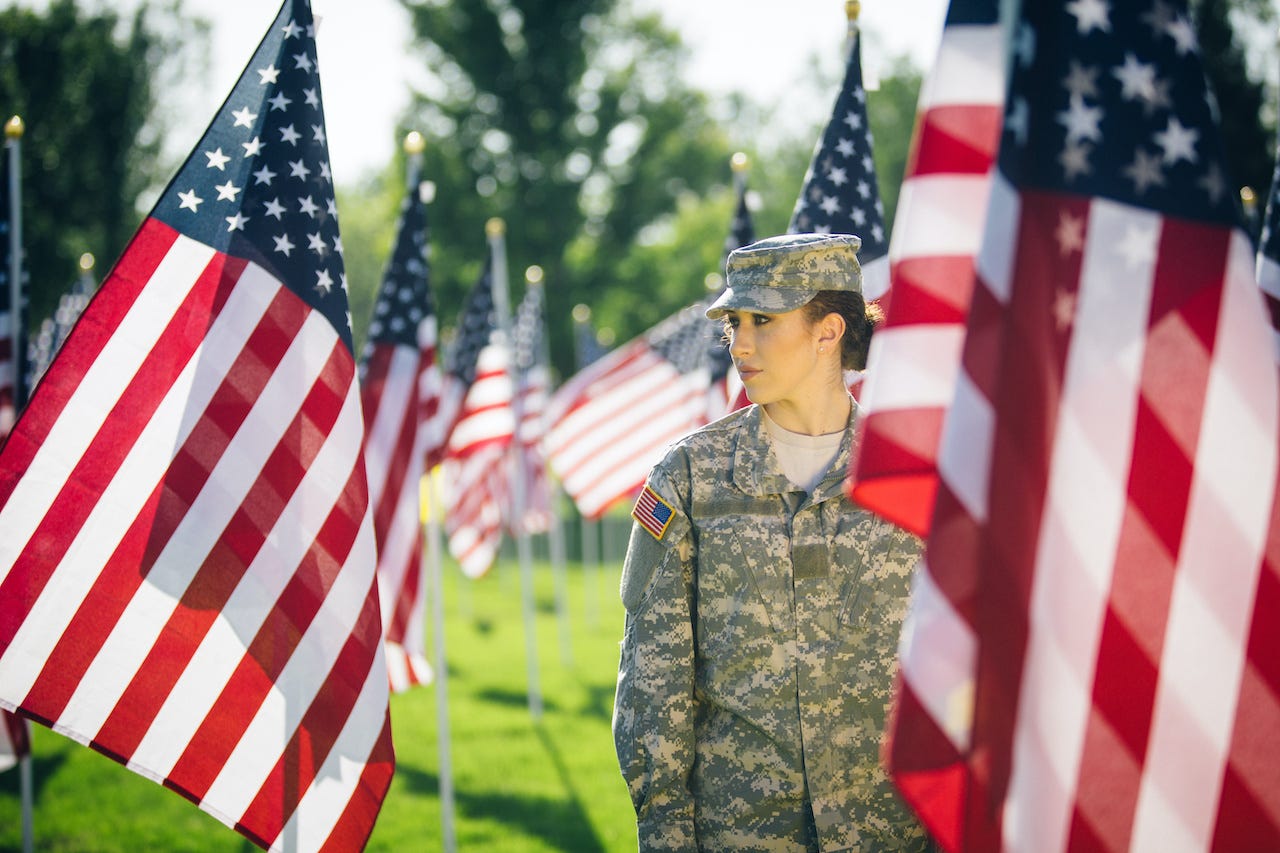 Memorial Day: What is it, and how is it celebrated?

How to Detect and Prevent Child Sexual Abuse 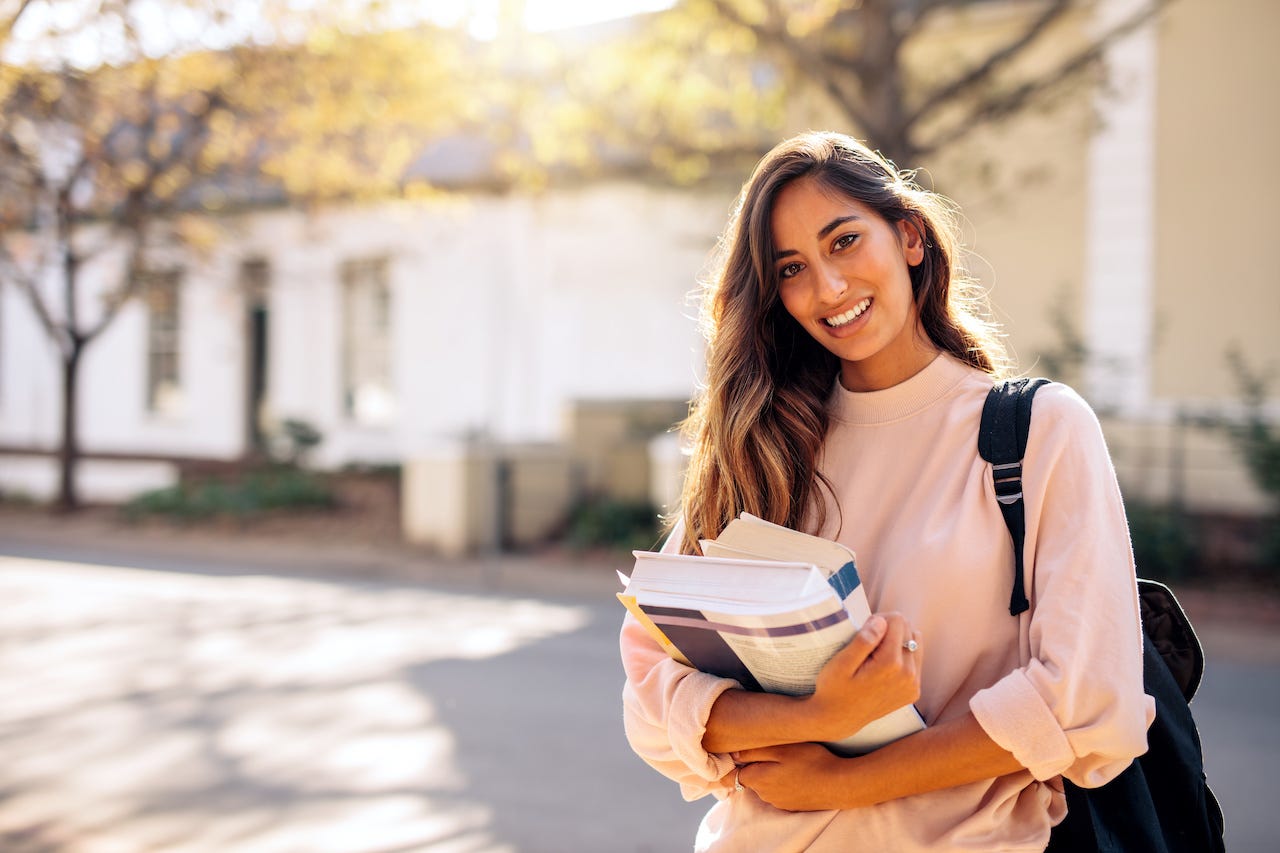 What Are The Best Universities in The United States?